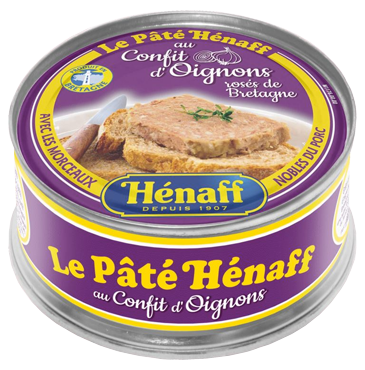 For over a century now, Pâté Hénaff has been delighting the taste buds of even the most demanding gourmets with its timeless recipe that remains true to its origin. Today, it is taking a new direction while keeping everything that has made its reputation as an unmissable gourmet delicacy.

Chosen by 120,000 fans. This new direction took form on the Pâté Hénaff’s Facebook page. In 2014, its 120,000 fans were invited to choose which recipe they would like to taste most. Once the votes were in the choice was clear: the next version of their favourite dish would be enhanced with an onion confit.

Exclusive to Brittany. There was never any question of adding any old onions: Hénaff remains resolutely faithful to Brittany. As with pigs, sourced at livestock farms neighbouring the Pouldreuzic production site, the Hénaff range uses pink onions grown exclusively in Brittany. Everything needed to concoct a delicious sweet and savoury recipe that stays true to its regional roots.

Kevin
I am in Mauritius. Just ate one tin all alone. Excellent taste. The tin was sold at Rs20 on promo. Never ate that before. My family background does not allow. But I like eating and experiencing with my taste buds. I was wondering all the good dishes I missed during all this time. I am now in my thirties. Will sure buy again. Thumbs up Henaff for this appétissant gourmet.

Give your opinion Cancel reply 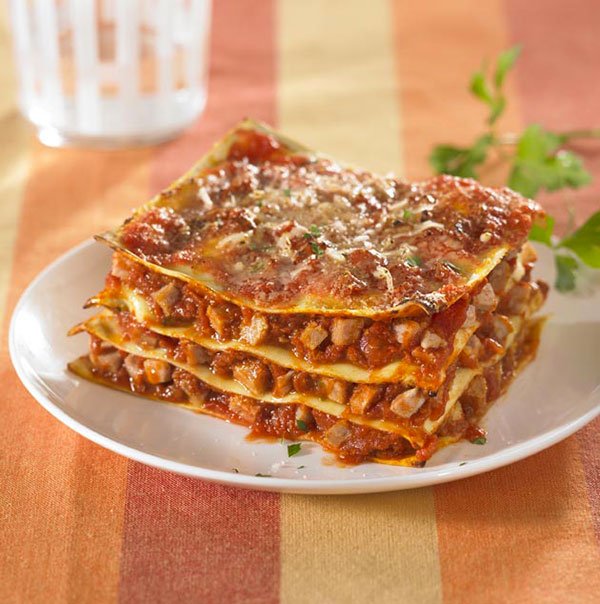 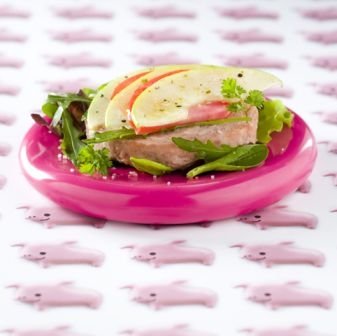